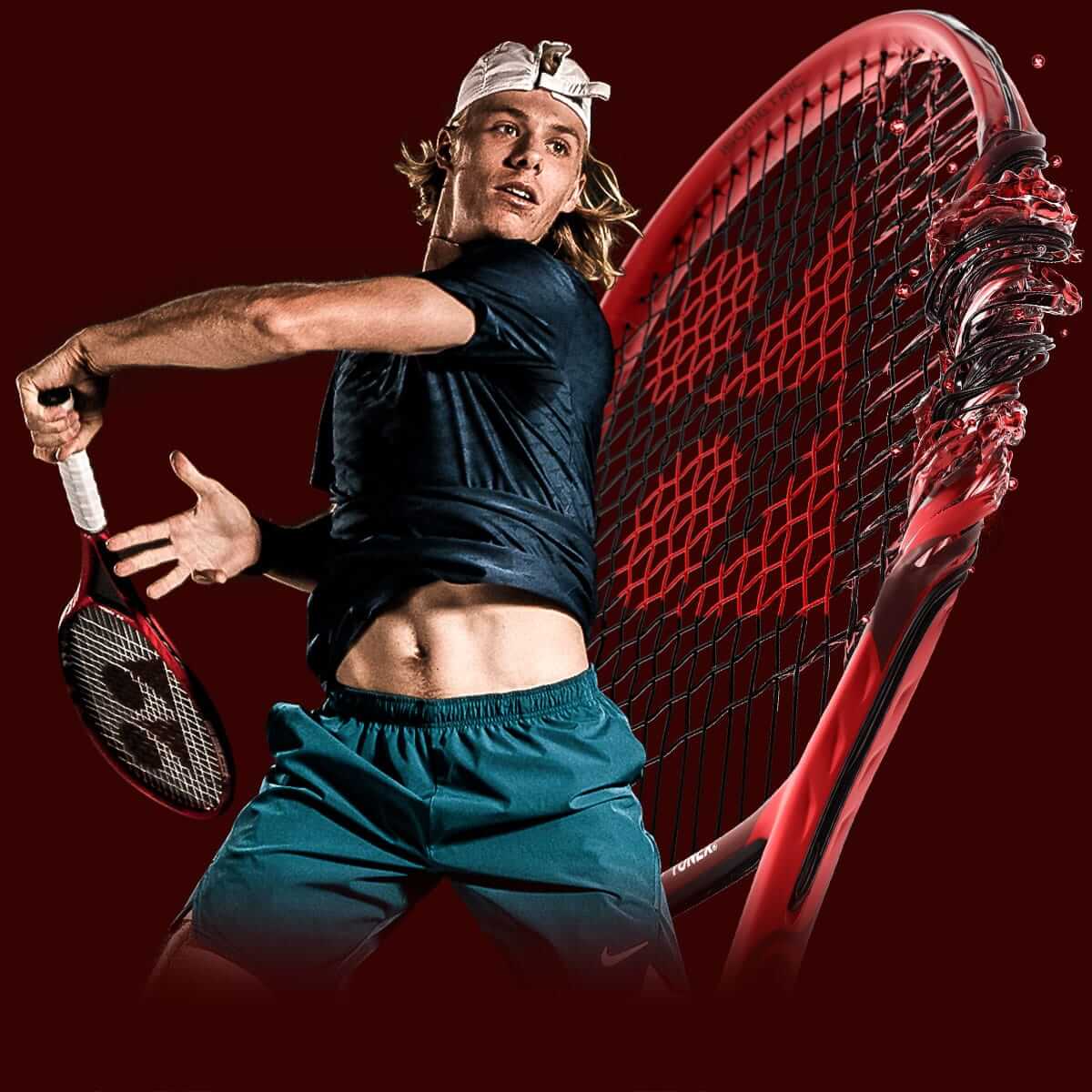 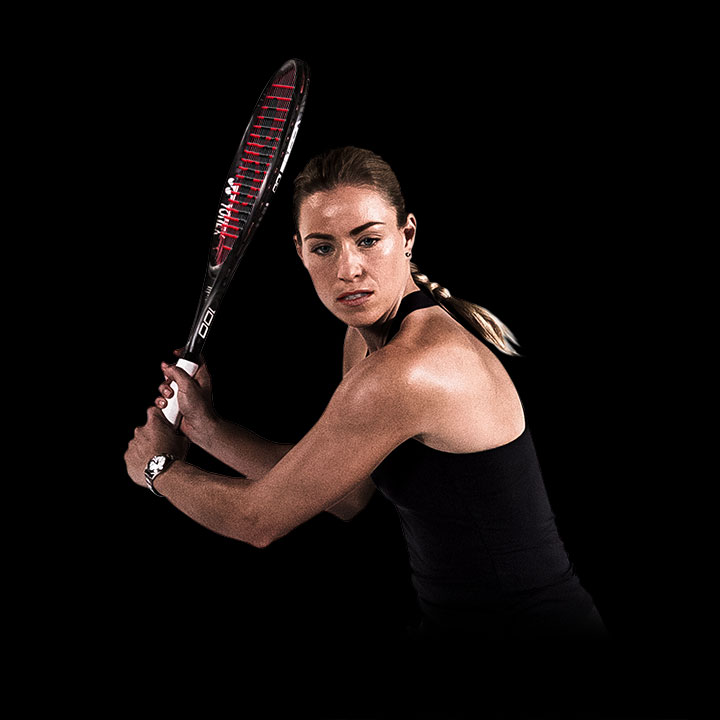 The New Face of Fierce,
The New Choice of Champions

The New Face of Fierce,The New Choice of Champions 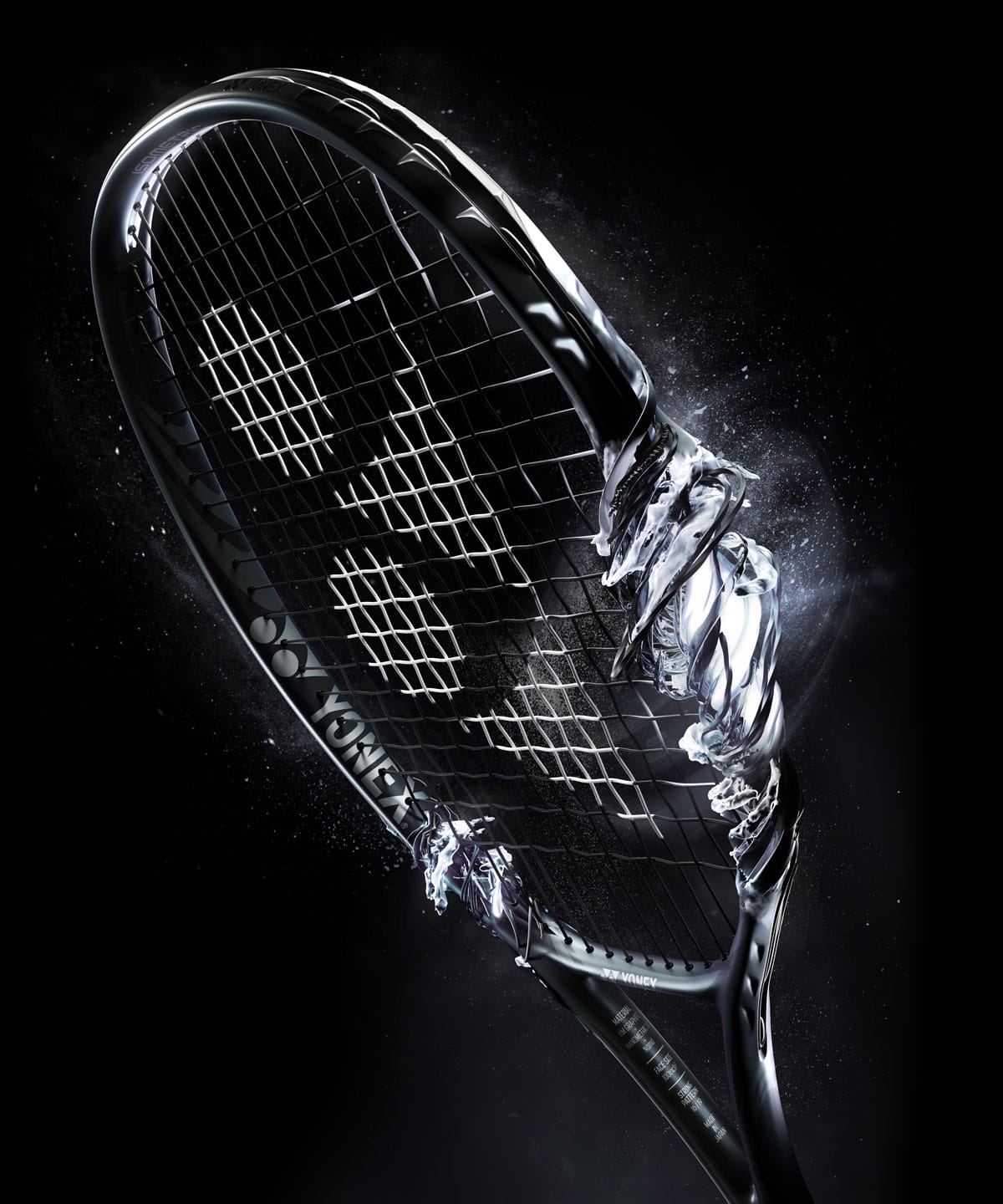 THE MOST SPIN IN YONEX TENNIS HISTORY 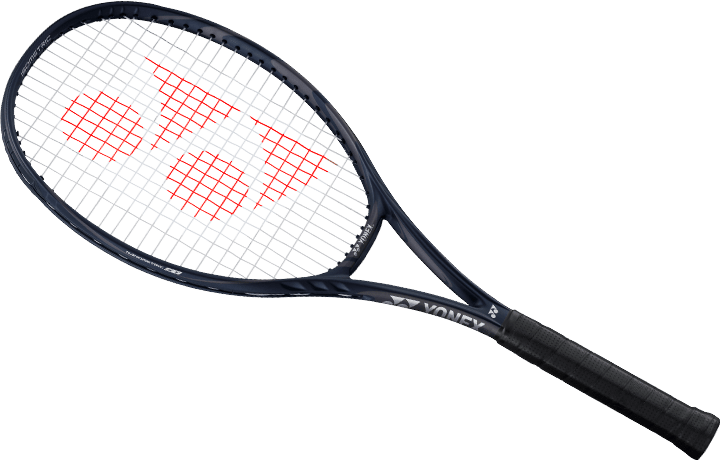 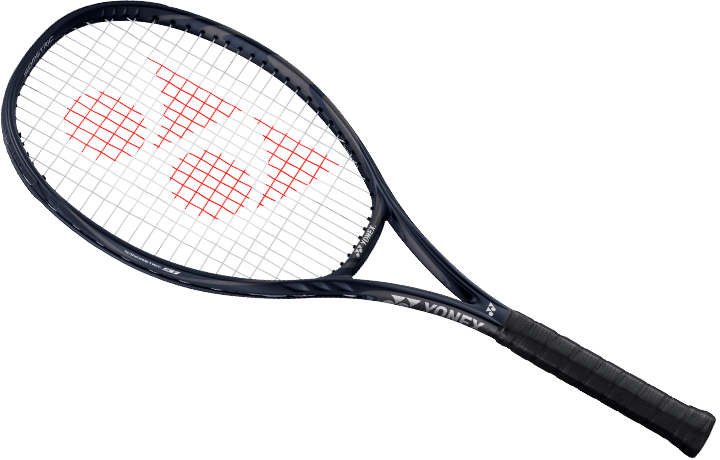 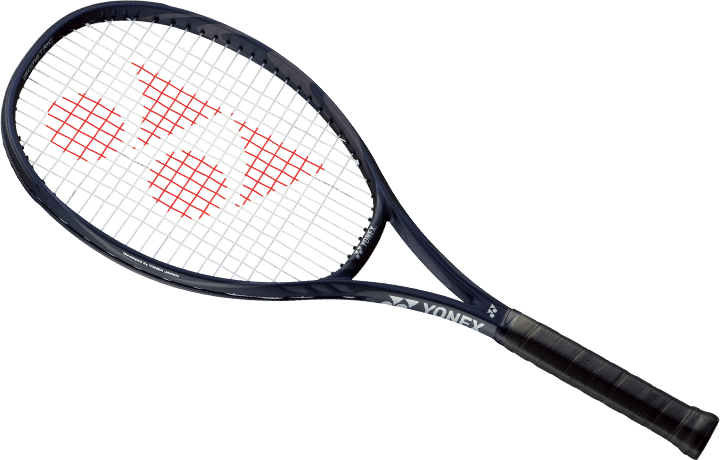 For all-around players looking for a light, explosive racquet with spin and power 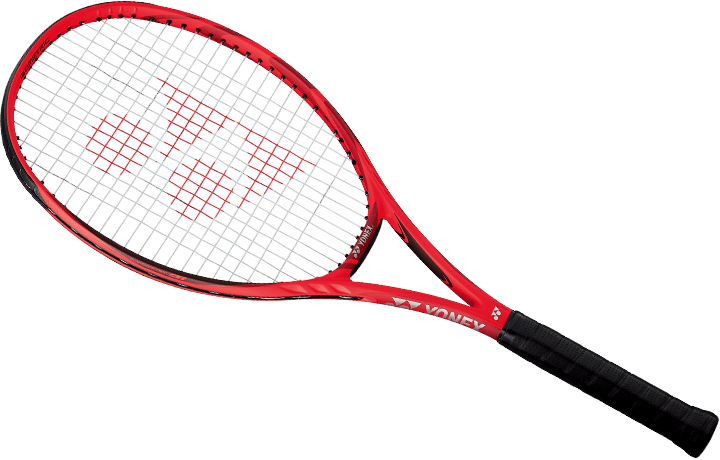 Unlock your power with the most spin in Yonex Tennis history. Available in stores now.

VCORE string recommendations are provided by members of the Yonex Stringing Team, a global network of skilled technicians who offer the best stringing service and support the world’s top players. 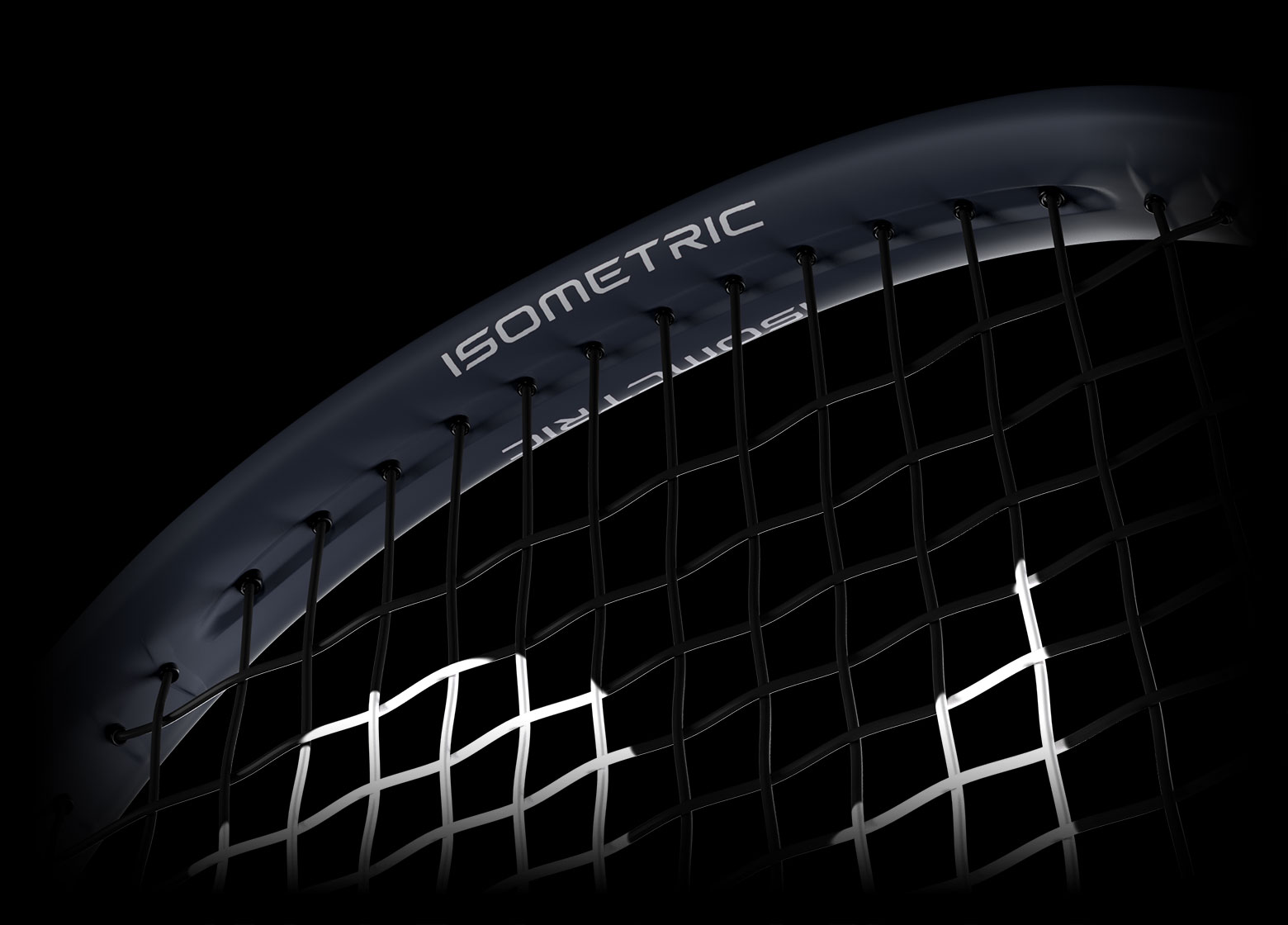 An innovative design created to reduce air resistance by shielding the grommets at the top of the frame for faster swing speeds. 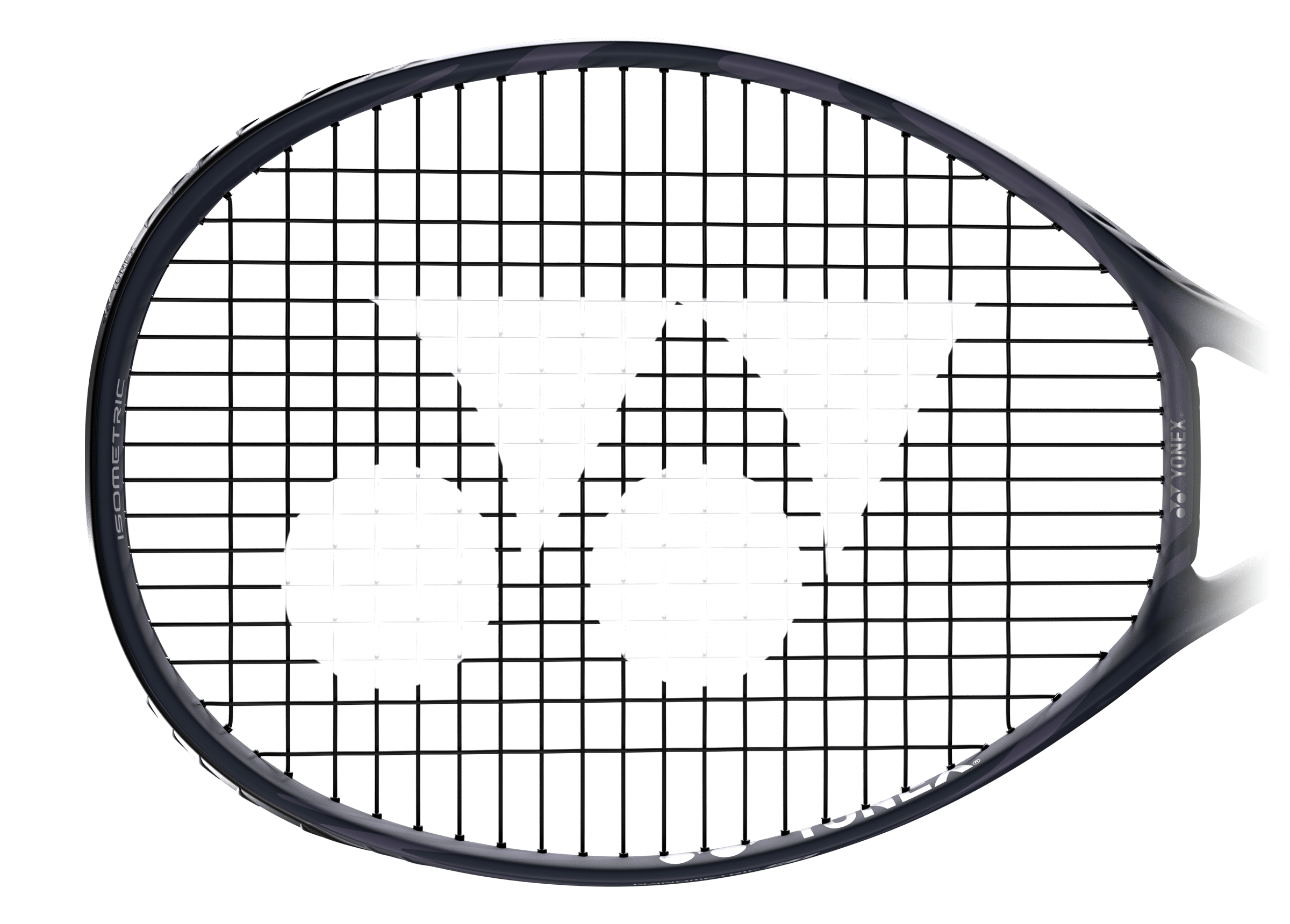 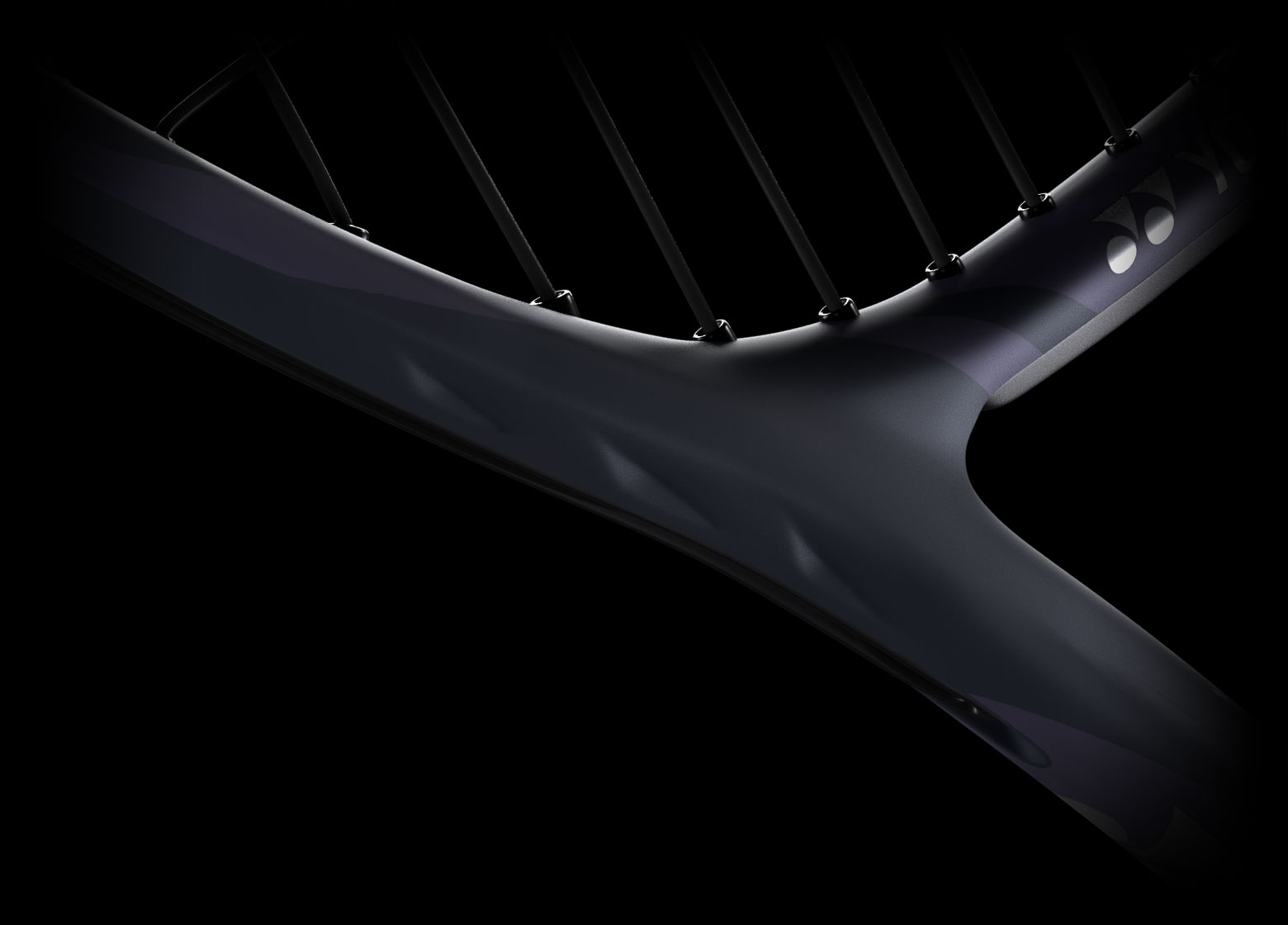 A FASTER FRAME FOR MORE SPIN 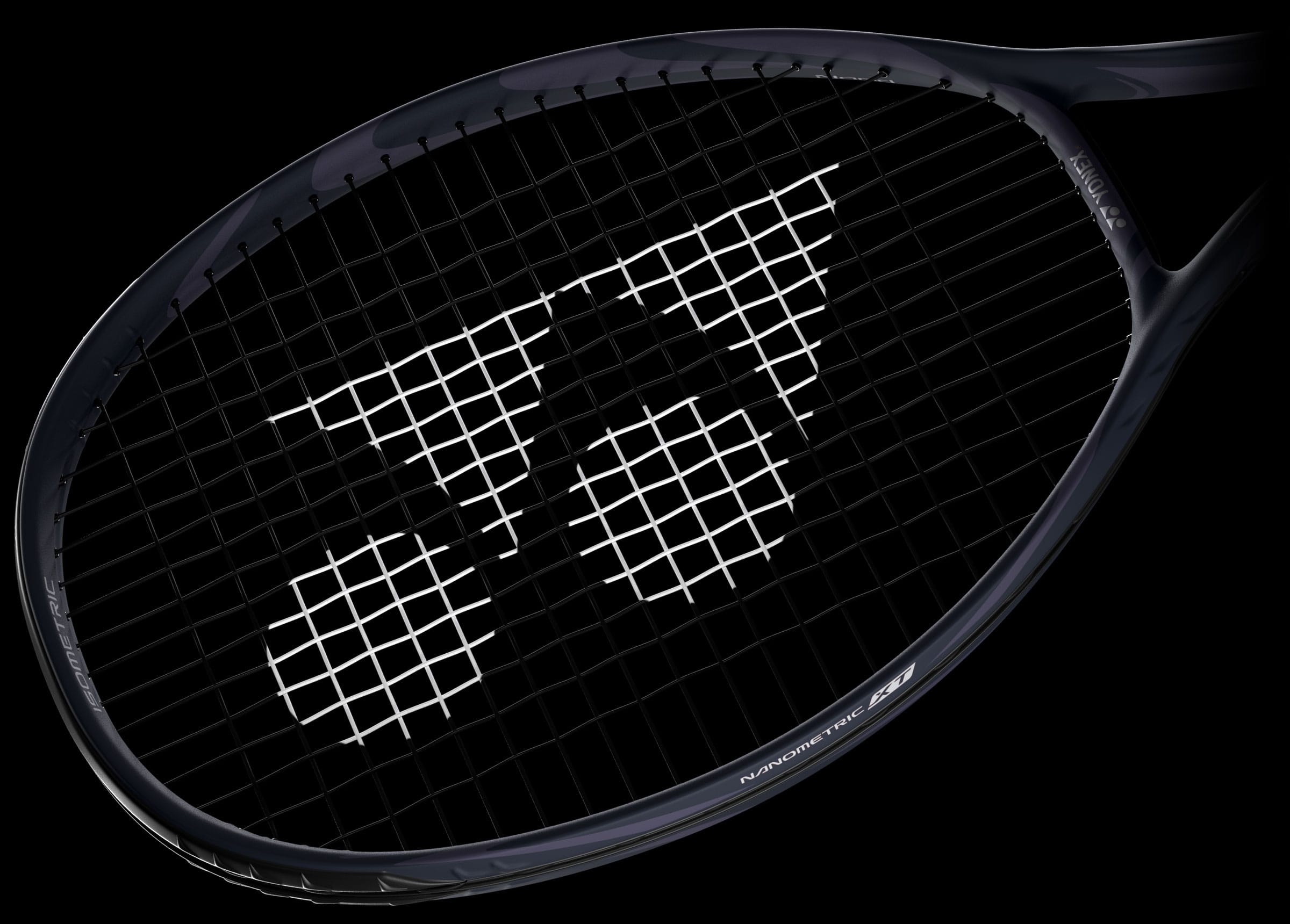 A revolutionary graphite designed to maintain its flex during fast swing speeds so you can grip the ball to produce aggressive, attacking spin. 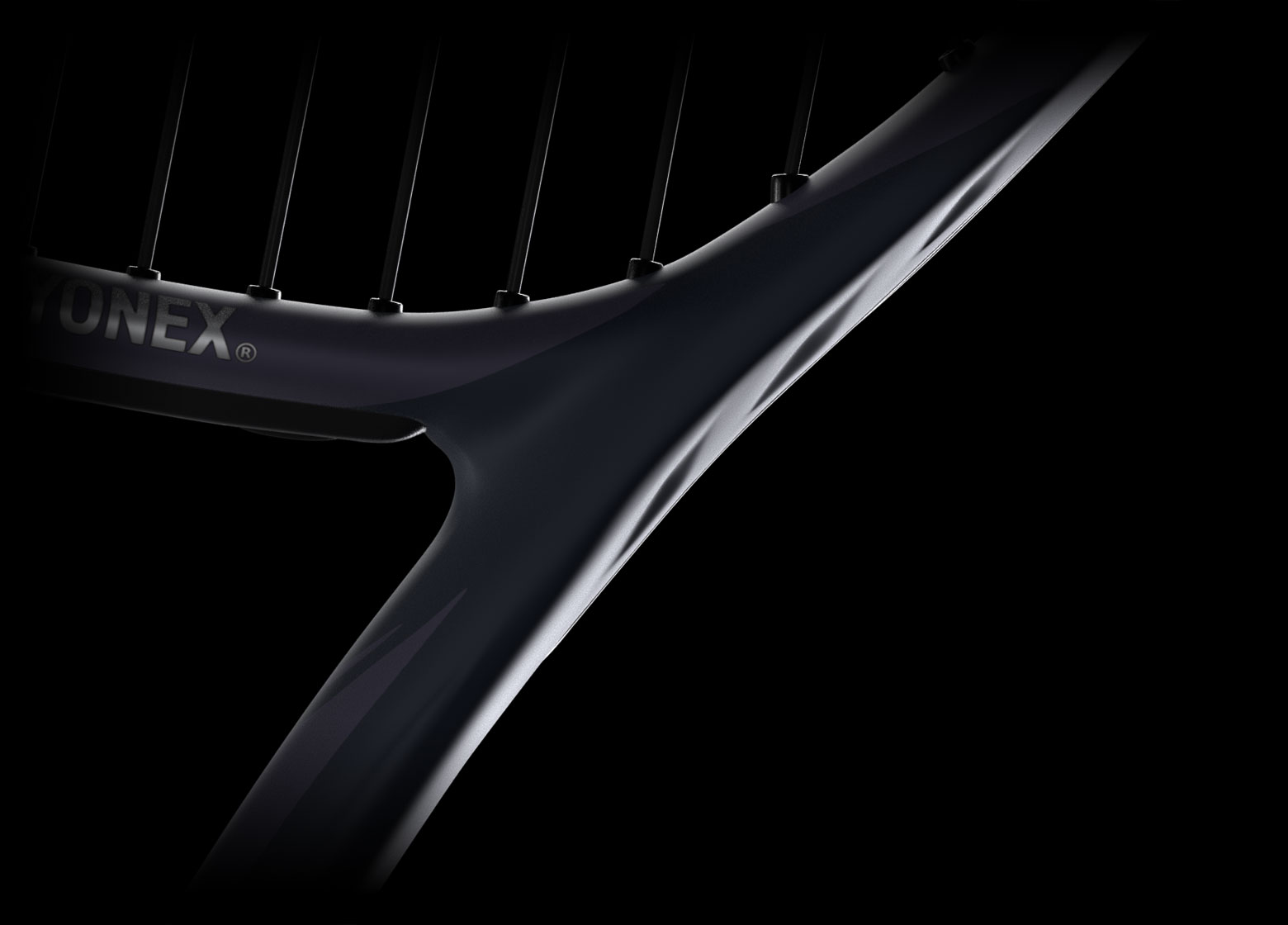 MORE CONTACT TIME BETWEEN THE BALL AND THE STRING BED 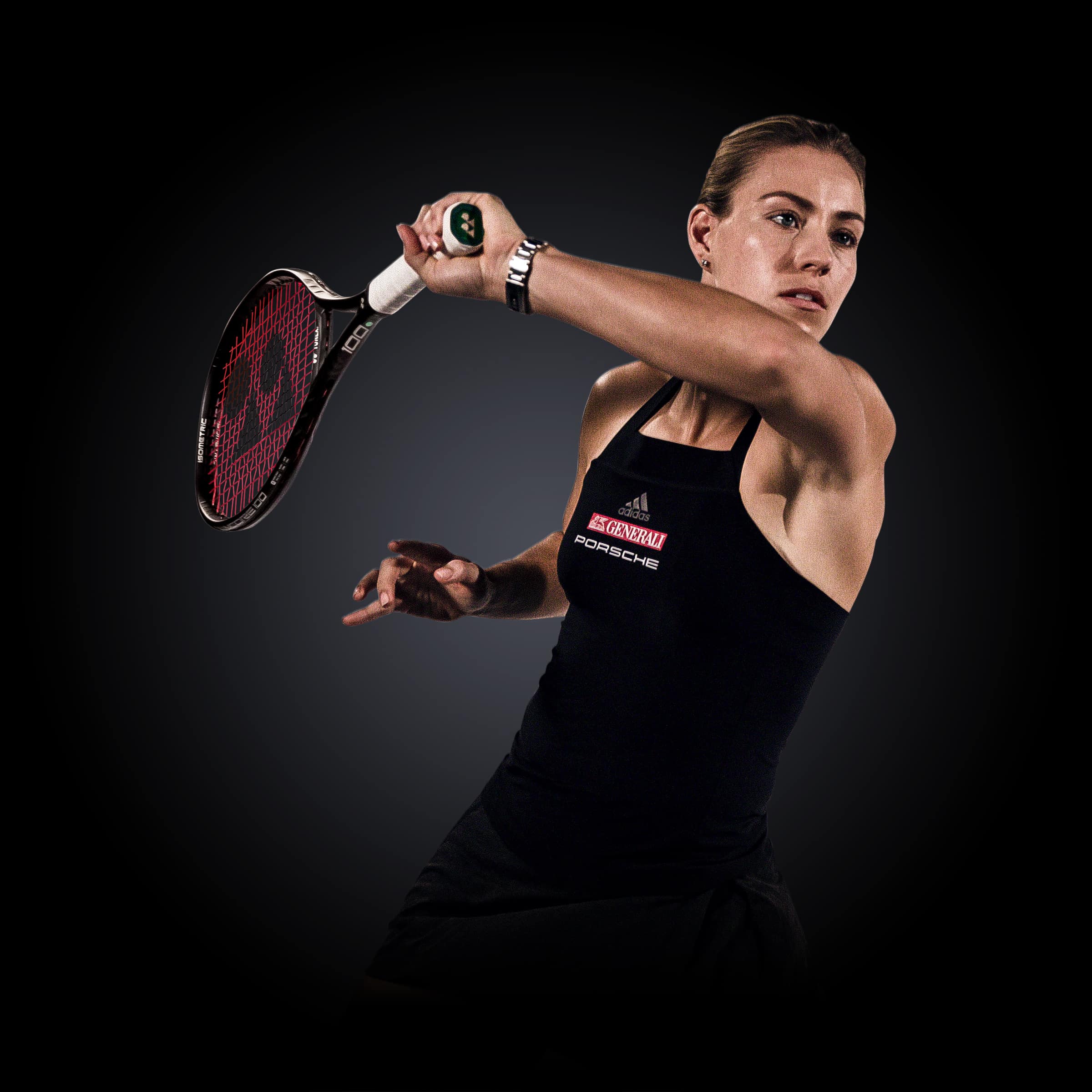 Angelique Kerber began competing with Yonex racquets two decades ago - long before she dreamed of winning a Grand Slam. Throughout her career, the left-hander has garnered fans around the world with her relentless defense and mental edge. In 2016, Kerber cemented her place in tennis history, claiming the Australian Open and US Open titles on her way to becoming world No. 1. But, she wasn’t stopping there.

In the summer of 2018, Kerber delivered a performance far beyond all expectations, defeating a heavily-favored Serena Williams at the Wimbledon final. She carried that momentum into the latter half of the season and ended the year as world No. 2.

The German superstar will begin 2019 - nearly 20 spots ahead of where she began last season - with the new VCORE in Galaxy Black. The VCORE series has been Kerber’s racquet of choice since its inception, and has also become the most popular Yonex racquet on tour.

Yonex professional players may play with a customized racquet with different specifications to the model displayed. 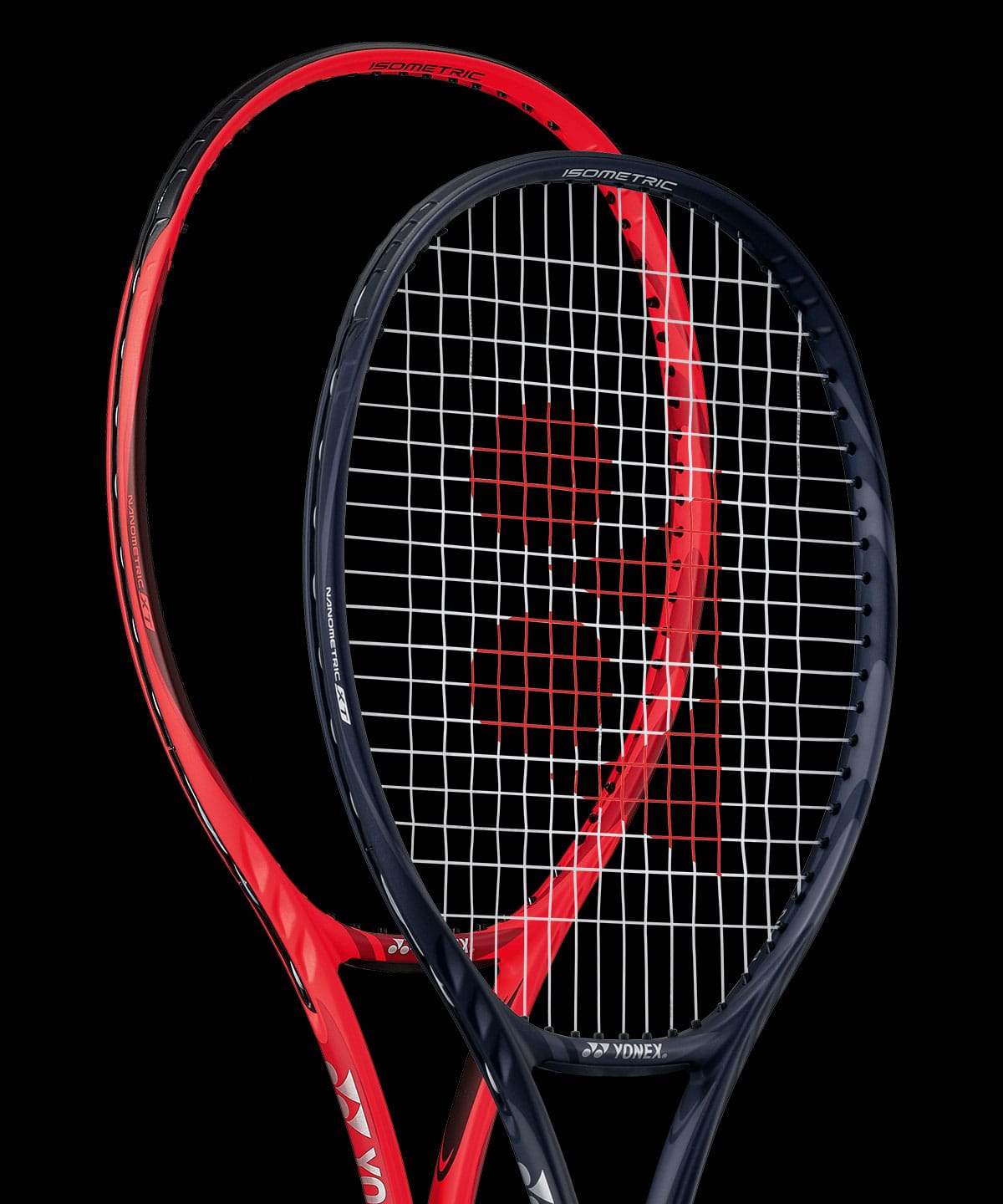